The Next Gen ATP Finals are underway in Milan, Italy. It is the season-ending event for the best singles players that are of age 21 or under on the 2019 ATP Tour. Three out of the eight players who have qualified for the finals in Milan have been participating in the Kungens Kanna in the past.

The Norwegian Casper Ruud has had a wonderful year, he broke into Top 100 on March 4th, 2019, and achieved a career-high #54 on August 12th, 2019. Seven years ago, Casper reached the second round in Kungens Kanna.

In 2013, Miomir Kecmanović, Croatia, reached the semifinals, both in singles and doubles, in Kungens Kanna. Now, he faces the Italian Jannik Sinner in the semifinals of the Next Gen ATP Finals.

During this fall Mikael Ymer became the first Swede in Top 100 since Robin Söderling in June 2012. Ymer played on home turf in Stockholm for two consecutive years and the second time, in 2012, he reached the final in Kungens Kanna.

A fourth player with experiences from Kungens Kanna could have played the Next Gen ATP Finals, Stefanos Tsitsipas is the defending champion but decided to withdraw as he has also qualified for the 2019 ATP Finals. 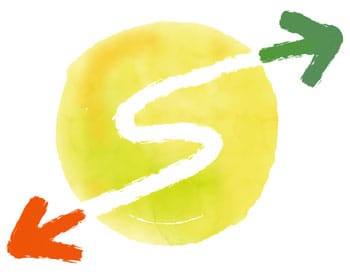